A large population-based study looked at more than 100,000 French participants. 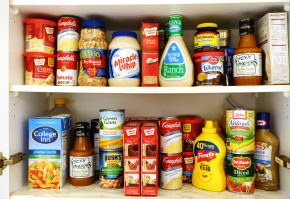 Ultra-processed foods include such products as mass-produced bread and industrialized confectionary, and have increased levels of saturated fat, sugar and salt, along with a lower fibre and vitamin density.