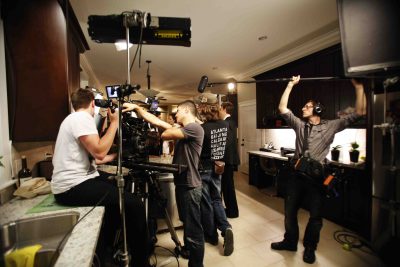 A Canadian Media Producers Association report says the 2016-2017 fiscal year was strong for Canada overall – with production volume in the country reaching an all-time high of $8.38 billion.

B.C. has always been in the top three provinces for film and TV shoots, but the association says this year – its production volume hit $2.991 billion – just ahead of Ontario with $2.977 billion.

Quebec, with its thriving French-language industry placed third – with $1.754 billion in production volume.

The report says that Star Trek Beyond alone – employed more than 3,900 British Columbians and contributed $69 million to the provincial economy – during 78 days of shooting.