If you’ve been a PC Plus and/or Shoppers Optimum points collector, the two programs have now merged. 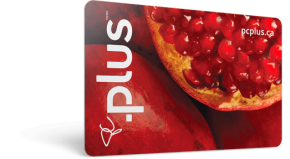 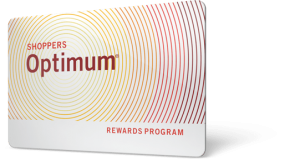 As of February 1st, all existing Shoppers Optimum members have been automatically transitioned to the PC Optimum program, with points converted to the same value as the former PC plus program.

To continue earning the points starting February 1st, you will have to make sure they are linked to a new PC Optimum account. Go either to a Loblaws-owned store, such as No Frills or Shoppers Drug Mart, to get a new PC Optimum card at check out or download the PC Optimum app and create a new account and link your existing points. You should receive an email prompt to create your new account on February 1st.