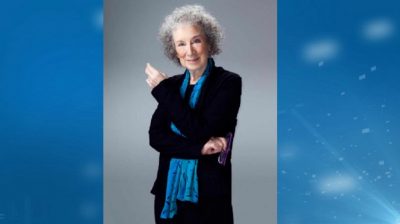 As Toronto grapples with a housing and homelessness crisis – a group of prominent Canadians have issued a call to city council – to open 1,000 new beds by the end of this year.

In an open letter – former Governor General Adrienne Clarkson joins more than 50 doctors, actors, academics, musicians and business leaders – in laying out five demands to tackle what they describe as a failure to support Toronto’s most vulnerable residents.

Those signing the letter include writers Margaret Atwood and Michael Ondaatje – and actors Sarah Polley and Catherine O’Hara.

The demands include the funding of 1,000 new permanent shelter beds in 2018 – and improving conditions throughout the entire emergency and overflow systems.