It’s being described as a day of action in support of workers at Tim Hortons. 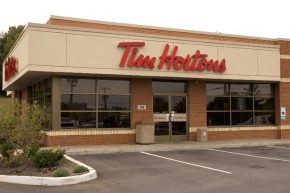 Protests are being organized Wednesday in 15 Ontario communities outside various Tim Hortons restaurants, including several in Toronto, to demand the corporation not roll back workers’ wages and benefits.

Members of the Ontario Federation of Labour and the Right for $15 and Fairness Campaign are holding this joint day of action to demand that Restaurant Brands International (the parent company of Tim Hortons) take whatever steps necessary to ensure that its workers’ wages and working conditions are protected.