A QUESTION ABOUT KEILLOR'S FIRING BY MPR 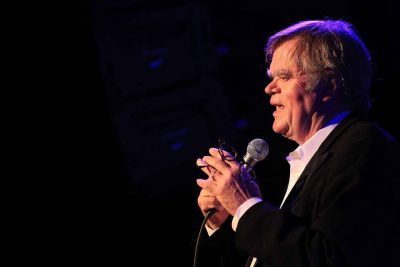 A new statement from Garrison Keillor raises questions about allegations of improper behaviour – that moved Minnesota Public Radio to terminate his contracts with them.

Keillor said Wednesday he had been fired – which MPR soon confirmed.

MPR said the allegation involved one person who worked with Keillor on A Prairie Home Companion – before he left the show in 2016.

MPR said it had no similar allegations involving other staff.

But in a later statement to MPR News, Keillor wrote that he has to respect the privacy “of the two employees who made the allegations.”

A spokeswoman for MPR’s corporate arm hasn’t responded at this time – to a message asking for a clarification – on whether the accusation involved one person or two.

Keillor told the Minneapolis Star Tribune he put his hand on the bare back of a woman he had been trying to console – and when she recoiled, he apologized.