Riders on the TTC are a little closer to being allowed to take multiple trips on a single fare – after the transit commission’s board approved a new transfer policy. 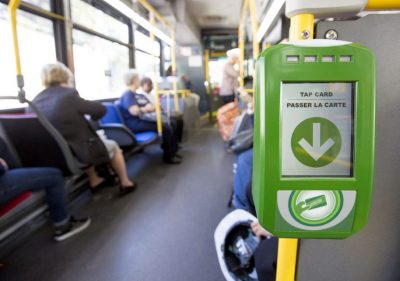 The next stop is a visit to council next week – where the proposal will be considered for the 2018 budget – and if it gets the go-ahead Toronto will join transit agencies across the GTA – all of which give riders a two-hour window to transfer from a bus – (or in Toronto a bus, subway or steetcar) – to another,  on an original fare.

A staff report says the policy would only be available for Metrolinx Presto users – and Metrolinx has told TTC staff it’ll take until next August to implement – with a one-time set up fee of $5 million.