LONG STRIKE AT TORONTO ZOO COSTLY FOR THE CITY 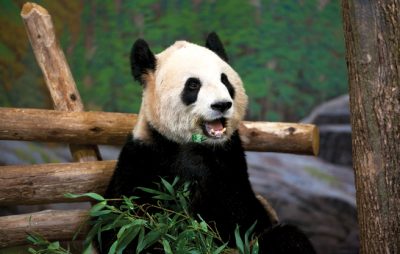 A lengthy strike that closed the Toronto Zoo for more than a month this spring – will cost the city about $4 million dollars.

The zoo’s Board of Management report says the labour stoppage – from May 11th to June 13th – meant about 218,000 fewer people than expected – were able to visit the creatures that live at the zoo.

Attendance was also down by about 62,000 in the final two weeks of June – due to “residual impact of the labour disruption” – which included the cancellation of school trips to the facility.

There was loss of $6.79 million in revenue – but the overall hit to the city was partly reduced through savings in salaries to unionized staff – not paid during the strike.

But things appear to be on the rebound.

Attendance through the first 17 days of September saw a total of almost 91,000 visitors.

The Toronto Zoo is owned by the city and operated by a Board of Management comprised of 12 people – including three city councillors.