The trial of two former senior Ontario political aides is expected to begin here in Toronto today after it was put off a week ago over disclosure issues. 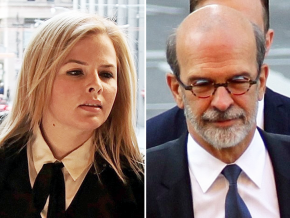 David Livingston and Laura Miller were aides to former premier Dalton McGuinty and are accused of destroying emails regarding McGuinty’s decision to scrap two gas plants ahead of the 2011 provincial election. Both have pleaded not guilty to charges of breach of trust, mischief and unlawful use of a computer.

A computer forensics expert for the prosecution is slated to be the first witness.

Judge Timothy Lipson is presiding over what is expected to be a six-week trial in Ontario court.