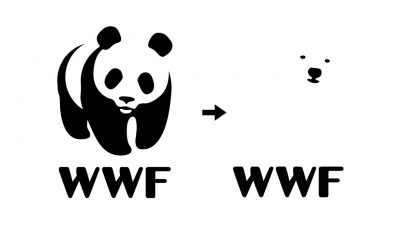 A wide-ranging survey of 903 species of Canadian fish, birds, mammals, reptiles and amphibians – over more than 40 years – finds that half of the creatures are in serious population decline.

The World Wildlife Fund survey says species in decline – lost 83 per cent of their numbers – between 1970 and 2014.

And the WWF says the federal Species at Risk Act doesn’t seem to have made any difference – noting the protected species declined nearly as quickly as those that weren’t.

The organization’s president David Miller says there’s an incredible urgency to reverse the decline – and legislation may no longer be the best tool to protect wildlife – since there are too many shrinking species to protect each one individually.