Another master of the Horror film genre has died at the age of 74. 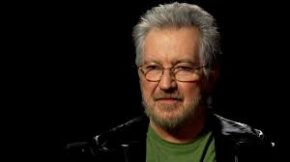 The LA Country Coroner’s office confirms that Tobe Hooper died over the weekend of natural causes.
Along with contemporaries like George Romero (who died in Toronto last month) and John Carpenter, Hooper crafted some of the scariest nightmares that ever haunted moviegoers.

But it was 1974’s “The Texas Chain Saw Massacre” that cemented his reputation. He made the film for less than $300 thousand.  It grossed almost $31 million becoming one of the most influential films in horror.