Award winning Quebec author and playwright Rejean Ducharme,  credited with influencing the province’s culture during the Quiet Revolution of the 1960’s has died at the age of 76. 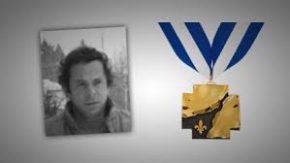 Last year, the Quebec Government named Ducharme’s 1966 book “The Swallower Swallowed” a historical event and an emblem of the effervescence of Quebec literature.  It won the Governor General’s Award when Ducharme was only 25 years old.

The reclusive author rarely attended public events and had shied away from the media since the 60s, but his influence on Quebec culture continued through the decades.