WARWICK TO RECIEVE "THE ANDERSON"

Zoomer legend Dionne Warwick is to honoured with an award for critically acclaimed artists who have impacted society in a positive way. 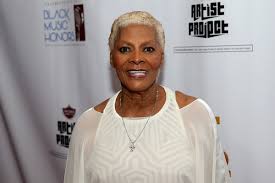 The Marian Anderson Award, named for the first black opera singer to perform at the Met in New York, will be conferred on Warwick at a ceremony in Philadelphia, November 14th.

Warwick has had 18 consecutive top 100 singles and 20 best-selling albums.  She has also supported many philanthropic campaigns, including those battling AIDS and world hunger, and is a champion of music education.