This year’s wet spring has some experts in the U.S. predicting that summer water levels for the Great Lakes could be higher than normal and above last year’s mark – all the way through early fall. 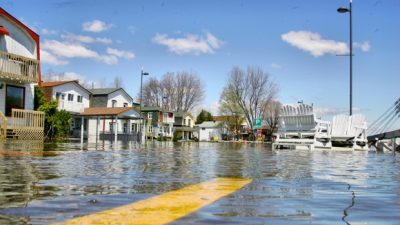 Data from The Detroit District of the U-S Army Corps of Engineers shows that – as of last weekend – Lake Ontario was up nearly one metre from last year – and broke a record set  in 1952 for the highest water level ever recorded – for June.

The group also says levels on lakes Erie, Superior, Michigan and Huron will be at their highest – since the high water levels of  the period from 1996 to1998.