Both the House of Commons and the Senate will have to approve Meilleur’s nomination by Prime Minister Justin Trudeau. 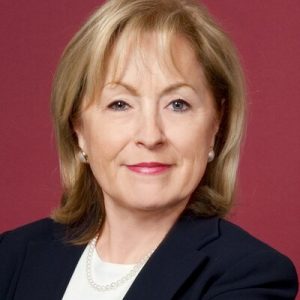 Meilleur is a longtime Ontario Liberal and francophone rights advocate who retired from politics last June – after 13 years representing the riding of Ottawa-Vanier.

She is a former attorney general and former minister for francophone affairs.

Meilleur would replace Graham Fraser, whose mandate ended in December.