Canada’s Ambassador to the U-S has responded with a letter to the Governors of Wisconsin and New York State after US President Donald Trump put Canada on notice over trade in dairy products. 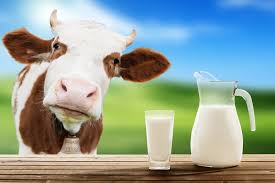 During a speech in Kenosha, Wisconsin yesterday, Trump alleged that Canada has been very unfair to dairy farmers and he’s going to do something about it.

Ambassador David McNaughton says the facts don’t bear out the criticism and that the trade balance on dairy massively favours the US by a 5 to one margin.  McNaughton backs that statement up with a US Department of Agriculture report that indicates lower prices are the result of American over-production and that Canada is not a contributor to the problem.