A Special Weather Statement from Environment Canada and a Freezing Rain Warning – predicts that snow, freezing rain and rain will lash the city throughout the day on Tuesday. 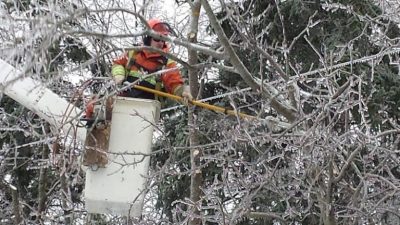 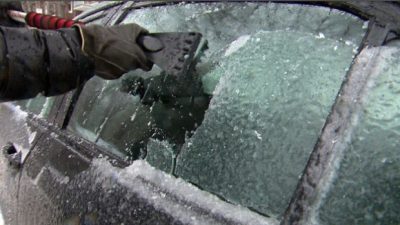 The forecast calls for accumulations of snow – followed by several hours of freezing rain – turning into rain later in the day.

Environment Canada meteorologist Ria Alsen says in Toronto, the freezing rain is expected to start around 7 or 8 Tuesday morning and last about 6 hours –  before changing to just rain.

Alsen says this is a pretty big system and it’ll likely reach as far east as Kingston and Ottawa – and may get as far north as Manitoulin Island and North Bay.

AFTER MORE THAN A DECADE, UNION STATION RENOS ARE DONE