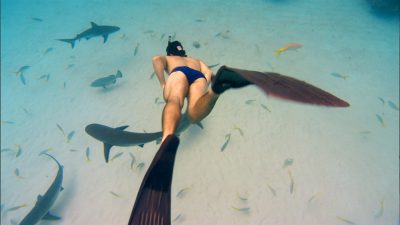 The family of Canadian filmmaker Rob Stewart says the body found by the U.S. Coast Guard is indeed Stewart.

The body was found about 90 metres from where he vanished while diving – off the coast of Florida onTuesday.

The last time anyone saw Stewart, he had just returned to the surface Tuesday after a dive about 70 metres down – near a reef in the Florida Keys.

AFTER MORE THAN A DECADE, UNION STATION RENOS ARE DONE