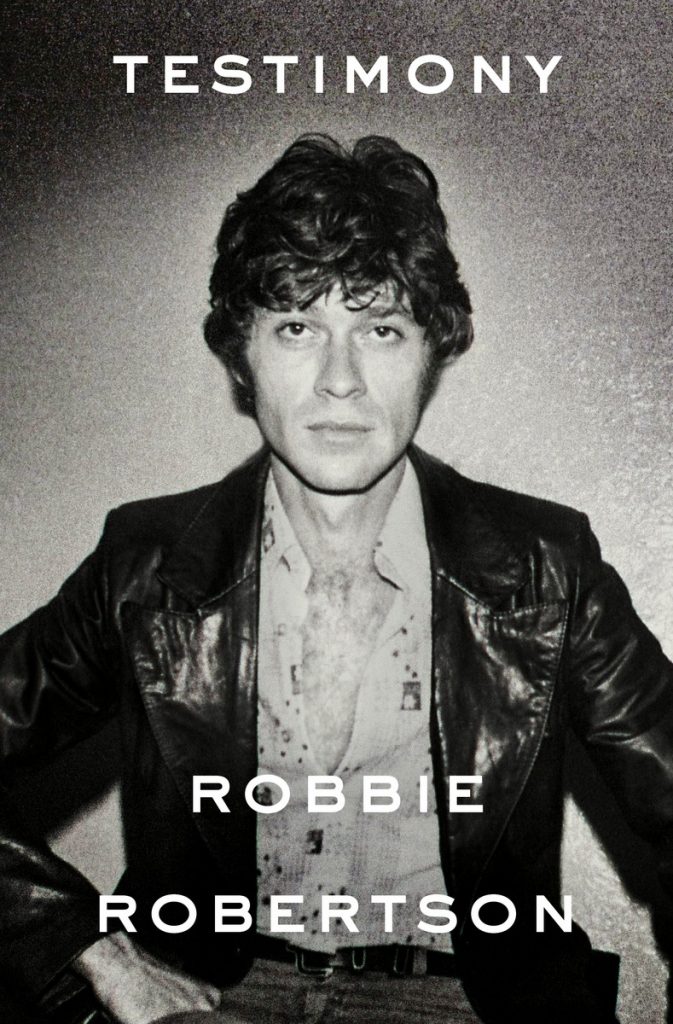 He is one of the most respected musical artists that Canada has ever produced. Now Robbie Robertson has put his immense collection of stories from the road into a memoir called Testimony.

The autobiography begins when Robbie Roberston was recruited by Ronnie Hawkins for his band The Hawks. Robertson told Zoomer Radio’s Robbie Lane, there were some special moments back in those early days, like when he met Buddy Holly.

“And I said ‘Sir, excuse me, but how in the world do you get that powerful sound coming out of your amplifier?’ And he says, ‘do you play guitar?’ and I said, ‘I’m trying Sir’ and he said, ‘well I’ll tell you a little secret. In this amp, there are two big speakers, one of the speakers blew, and I liked the sound better so I didn’t get it fixed,” Robertson explained.

Listen for Robbie Lane’s entire conversation with Robbie Robertson tonight on the Seventies at Seven on Zoomer Radio.