Oscar winning screenwriter and director Curtis Hanson has died at the age of 71. 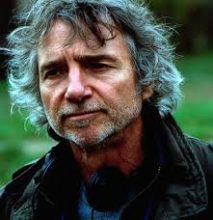 Hanson won a screenwriting Oscar for 1997’s  “L.A. Confidential”.  He also directed the psychological thriller “The Hand That Rocks the Cradle”  and Meyrl Streep in “The River Wild”.  His most recent work was 2011’s “Too Big To Fail” and the 2012 Gerard Butler movie “Chasing Mavericks”.

Hanson died of natural causes at this home in the Hollywood Hills late yesterday afternoon.  He was 71.