People fleeing domestic violence in Ontario are now able to break a lease in order to escape their abusers. 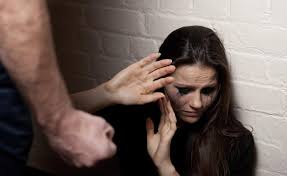 The change means that tenants who fear physical or sexual abuse can now sign a couple of forms and end a lease in 4 weeks.

The change to Ontario’s Residential Tenancies Act now allows tenants fleeing domestic or sexual violence to terminate a lease in 28 days, down from 60,

In order, to use the special notice provision of the act, tenants have to provide their landlords with a notice to end tenancy because of fear of abuse as well as either a copy of a court order, such as a restraining order or peace bond, or a signed statement attesting to the abuse.

The province says landlords have been generally supportive of the action and has seen no evidence that people will take advantage of the new rules.