McKELLER TO BE HONOURED BY CFC

The Canadian Film Centre is going to honour Tony Award winner Don McKellar for his body of work. 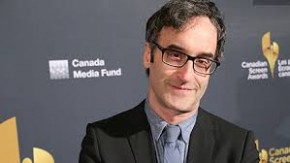 McKeller has been a stalwart of the Toronto arts scene for the past 30-years working in film, television and theatre as an actor, writer, producer and director.

The 52 year old won a Tony award in 2006 for Best Book of a Musical for The Drowsy Chaperone which he co-wrote with Bob Martin.

The 2016 Award for Creative Excellence will be presented at a reception in Beverly Hills next week.