Students at the University of Guelph will be getting the benefit of the writing expertise of acclaimed author Lawrence Hill. 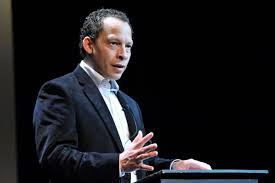 Hill has been appointed a professor in the College of Arts at the University of Guelph – and will teach creative writing there – beginning in July.

In 2008, he won a Commonwealth Writers’ Prize – as well as the Rogers Writers’ Trust Fiction Prize for “The Book of Negroes,” – which the author  adapted into a miniseries.

He’s now adapting his 2015 novel, “The Illegal,” into a miniseries.

Hill is also the jury chairman for this year’s Scotiabank Giller Prize.