MAURICE WHITE OF EARTH, WIND AND FIRE DEAD AT 74

Maurice White, the founder and leader of the band Earth, Wind & Fire, has died. 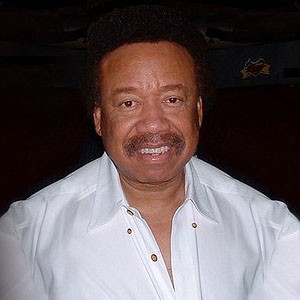 EWF had an eclectic, flashy musical style that incorporated White’s influences from growing up in Memphis – and working at the famous Chicago music labels Okeh and Chess.

The band’s many hits included “After The Love Has Gone”, “September,” and ”Shining Star.”

Earth, Wind & Fire won six Grammys and was inducted into the Rock and Roll Hall of Fame in 2000.