While the question of whether Canadians are putting aside enough for retirement has been up for debate in recent years, a new report says automatic increases in registered pension plans are most helpful to those who don’t save much in RRSPs. 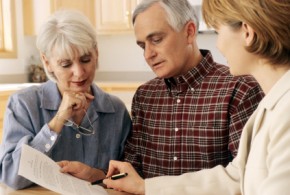 The report, by Statistics Canada, found there’s some reduction in investments when pension plan contributions are increased, but the automatic increases are a net benefit.

But for workers who did not save much, the $1 automatic increase in pension contributions increased net savings by about 95-cents.

Meanwhile, for those who save regularly for retirement, the $1 automatic increase was largely offset by a similar reduction in RRSP contributions.