Music sensation Adele’s new album has sold more than 2.3 million copies in the U.S. during its first three days on the market.

That’s a tremendous number for the album titled “25.” – and a big boost for a music industry that’s seen sales steadily falling in the era of digital. 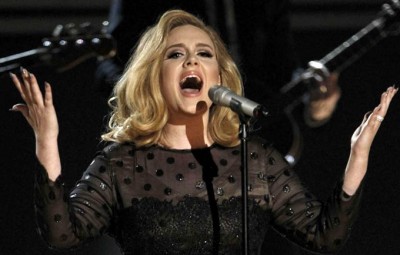 To put that three day sales number into clearer perspective – only three other recordings have sold more than a million copies – to this point in all of 2015.