Conductor Itzahk Perlman is among those being recognized with the highest civilian honour bestowed by the United States. 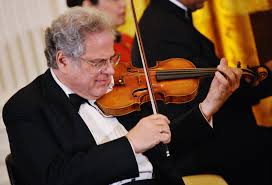 The ceremony takes place at the White House, November 24th.