There was a little bit of good economic news out of Ottawa today when Statistics Canada reported the economy grew by 0.1% in August. 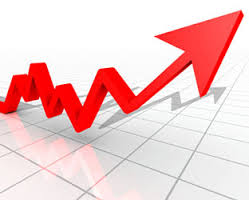 While the numbers indicate the pace of economic growth slowed in August, compared with the previous couple of months, Thomson Reuters says the results are in line with economists expectations.