SPECTRE OPENS IN THE UK 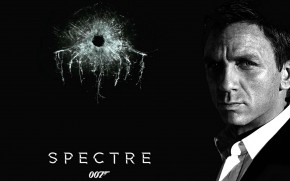 The Duke and Duchess of Cambridge and Prince Harry joined the stars last night for the world premier of the new James Bond film “Spectre” at London’s Royal Albert Hall. 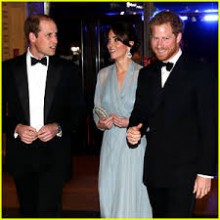 Daniel Craig was first to arrive on the red carpet and was asked what it’s like to have been  James Bond for over a decade.  He said it’s been remarkable, it’s changed his life and he’s loved every second of it.

The 24th official entry in the 007 franchise sees Bond battling a criminal syndicate  led by Franz Oberhauser who is played by Christopher Waltz.

Early reviews have been positive with some critics awarding the film five stars.