Statistics Canada reports the economy added about 6,600 jobs in July, essentially reversing a similar decline in June, but not enough to affect Canada’s unemployment rate. 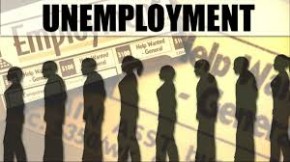 The rate has been stuck at 6.8 per cent for six months in a row.   The federal agency says there were fewer people with full-time employment last month and more with part-time jobs or who were self-employed.  It also says men aged 25 to 54 accounted for most of the gains while there was little change among other demographic groups such as women and youth.  In real terms, StatsCan says there were 17,300 fewer Canadians with full-time jobs in July compared with June but almost 24,000 had part-time employment and 41,000 more who were self-employed.