The world’s oldest man, a retired educator from Japan, has died at the age of 112. Sakari Momoi died from kidney failure over the weekend at a nursing home in Tokyo. 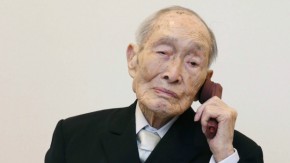 Another Japanese man, also 112 year sold is now the world’s oldest man, according to the Los Angeles-based Gerontology Research Group. Yasotaro Koide was born in March of 1903. 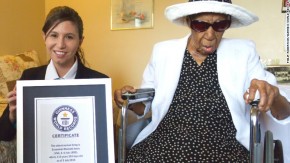 Jones will celebrate with family, friend and and housing community friends.