NO CRIME AHEAD OF NEW "GREY" RELEASE 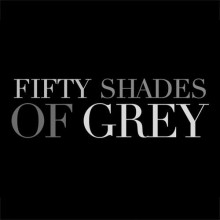 Police in England say they have found “no evidence” to suggest a copy of EL James’s latest “Fifty Shades” novel was stolen ahead of its release. Publisher Random House had reported that a finished copy of the book had gone missing last week. But police in Kent say they’ve found no proof a crime has taken place.  The book, which re-tells the first instalment of the hit trilogy from billionaire Christian Grey’s point of view, is in bookstores today.  The Fifty Shades of Grey trilogy has sold more than 125 million copies worldwide since the first book’s release in 2011.