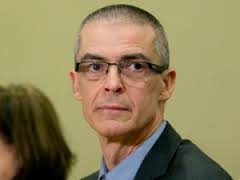 Canada’s spy service is warning that more and more Canadians are heading to places like Iraq and Syria to fight with the Islamic States and that is becoming a major security threat.  CSIS Director Michel Coulombe has told a Senate Committee in Ottawa that the numbers have grown quite starkly from the 145 originally though to have left.  He says in the past three or four months, the numbers have risen by 50%.

The Senate Committee is studying the federal government’s proposed anti-terrorism legislation, Bill C-51. One controversial part of the bill would enable CSIS to engage in disruption activities but Coulombe said the change will not turn CSIS into a  secret police force.  Currently, the agency’s mandate is limited to intelligence gathering