PREMIER: ''DAYS OF MONOPOLY ARE DONE'' AS BEER COMING TO GROCERY STORES

One day, sooner rather than later, you’ll be able to buy bread, milk and beer — at the grocery store

The Wynne Liberals plan to proceed with recommendations from a government-appointed panel and allow the sale of beer in 450 supermarkets. 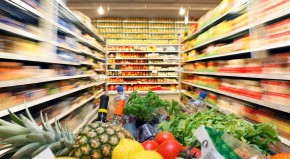 The government plans to introduce legislation soon that, if passed, would see 12-packs sold at some liquor stores as part of a pilot project and it would be easier for craft brewers to list their products at all Beer Stores. 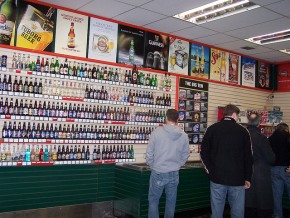 The province would take four years to phase in a new tax — about $1 on a case of 24 — which the government predicts would raise $100-million annually by 2019.

The Liberals are also looking to sell 60% of Hydro One, starting with an initial public offering of 15%.

But the government would keep the remaining 40% with no single shareholder allowed to own more than 10%. 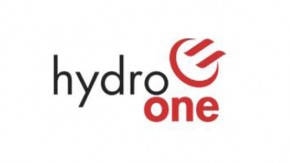 Opposition parties are not impressed.

NDP Leader Andrea Horwath says the Liberals may be making it easier to buy beer but they’re making electricity unaffordable.

Rates will continue to be set by the Ontario Energy Board.

The premier says she cannot guarantee rates won’t go up but hopes the changes will create a more efficient distribution system that’ll lead to better control of rates, which will continue to be set by the Ontario Energy Board.

PC finance critic Vic Fedeli says the new beer tax is nothing but a cash grab.