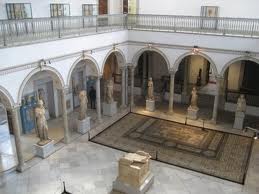 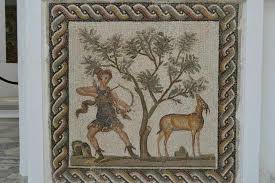 Tunisia’s National Bardo Museum is open to the public again for the first time since terrorists opened fire on foreign tourists earlier this month, killing 22 people in the country’s worst attack on civilians in 13 years.

The Bardo reopened today, including sections damaged by the attack.  The country’s largest museum is renowned for richly colorful Roman mosaics. It houses 8,000 works and is a top destination for European cruise ship passengers and other tourists.

The government says the man considered the “operational chief” of the assault was killed in a security raid Saturday. Two gunmen were killed the day of the attack in Tunis on March 18th.