ART UNDER ATTACK IN TUNISIA 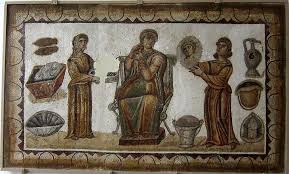 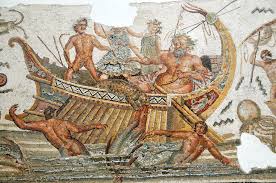 When terrorists launched their siege of the Bardo Museum in Tunis Wednesday they attacked one of the world’s greatest collections of Roman art.  Terrorists in military uniform took over the museum, taking hostages.  As many as 23  and killing as many as many as 23 people died including two terrorists and a security officer.  The museum holds one of the world’s greatest collections of Roman and Byzantine mosaics, a treasure trove that evokes Tunisia’s centrality to the history of imperial Rome. It was after the Roman defeat of Carthage in 149 B.C. that Rome really became an empire, attempting to project power and erase all memory of their north African enemies by building roads, palaces, cities and stadiums that survive in Tunisia today.