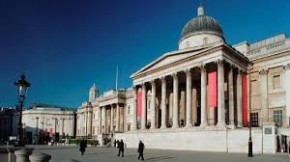 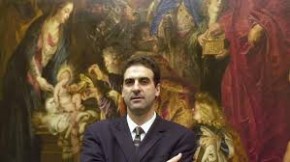 The current deputy director for collections and research at the Prado gallery in Madrid, has been hired as the new director of the London’s National Gallery.  49-year old Gabrielle Finaldi, who is British, is an expert in Italian and Spanish art.   Finaldi starts work at the gallery in August where he served as a curator between 1992 and 2002.  His time at the Prado coincided with a major expansion of the Madrid museum.

Under outgoing artistic director Nicholas Penny, the London gallery has held blockbuster exhibitions on artists including Leonardo da Vinci and Rembrandt and attracted 6.4 million visitors in 2014.

Staff at the National Gallery have recently gone on strike over privatization plans.