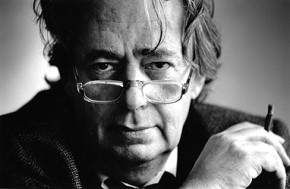 14 years after his death, Mordecai Richler, one of Canada’s most celebrated authors,has been recognized by his own hometown.  The city has renamed a library after Richler.  It’s in a predominately  French speaking borough, filled with the nationalists he regularly sent up.  Mr. Richer’s son Jacob, attending a ceremony at Montreal City Hall, said a library in Mile End is perfect.  He added the fact that the Bibliothèque Mordecai-Richler, is in a former Anglican church and will now honour a satirist who showed no mercy on authority, makes it perhaps more so. Richler authored such classics as “The Apprenticeship of Duddy Kravitz” and “Barney’s Version,” both of which were set in Montreal and both of which were made into feature films.