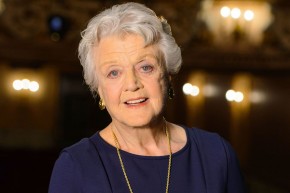 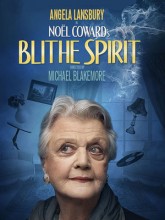 At the age of 89, British actress Angela Lansbury has been nominated for her first Olivier Award for Best Actress in a Supporting Role.  Lansbury, best know for playing Jessica Fletcher on Murder Show Wrote, which airs on Vison TV, is nominated for playing Madam Arcati in Noel Coward’s Blithe Spirit when it played in London’s West End.  Lansbury won a Tony Award for the same role when it played on Broadway in New York.  The play has been touring North America.  Lansbury and Blithe Spirit can been seen on stage at Toronto’s Princess of Wales Theatre until March 15th.