His career highlight was helping capture moving images of the first moon walk. 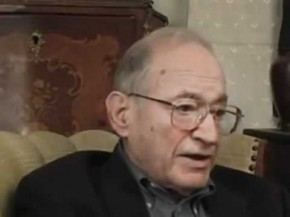 Sternglass’ research lead to a sensitive TV camera tube that captured low-light lunar action during the moon landing in the summer of 1969. 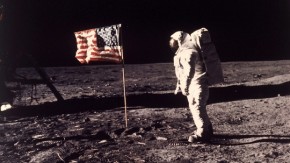 Sternglass corresponded early in his career with Albert Einstein, who encouraged him to pursue applied physics over theoretical research. 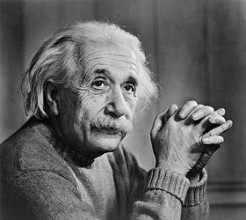 Sternglass fled Nazi Germany with his family in 1938 and earned his bachelor’s and master’s degrees from Cornell University.