POLANSKI WILL SOON APPEAR IN COURT 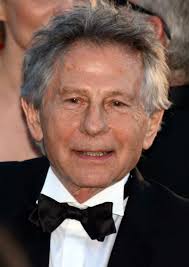 Academy Award winner Roman Polanski will attend a Polish court hearing – into a request from the U.S. government – for his extradition over a 1977 sex crime.

The 81-year old film director was born in Krakow – and is in Poland making a film.

His lawyer, Jan Olszewski – says the hearing is February 25th.

But even if the court rules that Polanski should be extradited – the justice minister can  reject the decision.

Polanski is a celebrity in Poland and officials have indicated their reluctance to have him extradited.