Experts believe ISIS’ looting of precious antiquities and art treasures to help fund their caliphate in Syria and Iraq, represents the biggest threat to artwork and heritage sites since the Second World War. 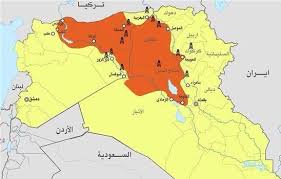 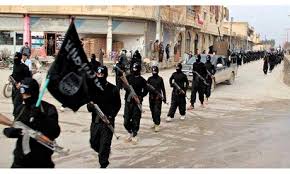 A British MP, who is a former director at Christie’s, is urging tougher action to stop the practice.  Reports suggest collectors in the Gulf states are fueling a multimillion-dollar trade in precious relics and artifacts looted by ISIS from historic sites, mosques, museums and libraries in Syria and Iraq.   Locations targeted in Syria include the world heritage sites of the ruined city of Palmyra, the crusader castle Crac des Chevaliers and medieval buildings in Aleppo.  Experts also point to the demolition of some ancient relics such as 2,800-year-old Hittite sculptures in Raqqa to make their case.  The money raised apparently goes to to buy weapons for ISIS fighters and is also linked to arms and people trafficking and the drug trade.  British  MP Robert Jenrick is urging the British government to put diplomatic pressure on countries in the region to oppose the trade.