ADAMS DEFECTS TO THE TORIES

In a surprise move, The Conservative MP for  Mississauga-Brampton South MP, Eve Adams, has announced she is crossing the floor of the Commons to join Justin Trudeau and the Liberals. 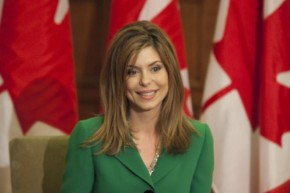 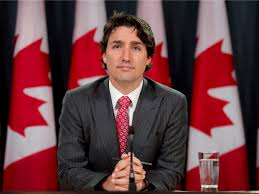 Last year Adams made headlines with a bitter and at times bizarre battle for the Conservative nomination in the newly created riding of Oakville North-Burlington.  She abruptly withdrew from that race after she and her finance, former Tory Official Dimitri Soudis, were accused of dirty tricks in the nomination process.     Adams recently spoke out against the Conservatives’ announced tax measures for families, saying she couldn’t support a policy that only benefits the few.  She also called the current Conservative leadership mean-spirited and divisive.