Three gunmen, who took hostages at separate locations in Paris, have been killed along with at least four hostages. 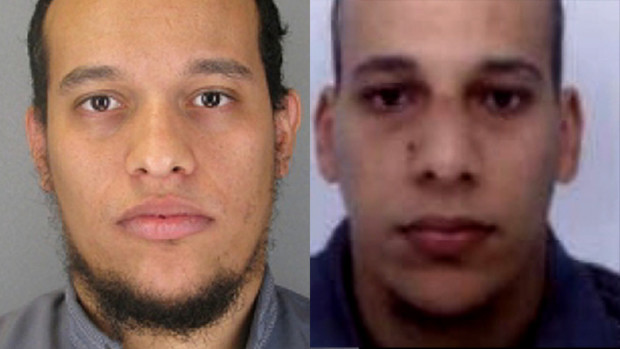 Said and Cherif Kouachi, the two al-Qaida linked brothers, suspected in this week’s massacre at satricial newspaper ”Charlie Hebdo”, came out firing from a printing plant in a small town outside of Paris.

They’d reportedly said they wanted to die as martyrs.

Meanwhile, another gunman had taken hostages at a kosher grocery market in eastern Paris. 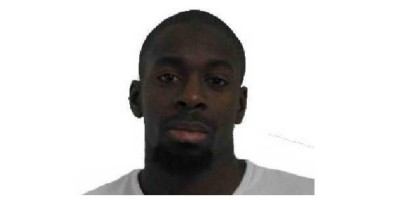 Five died in a police raid there – the gunman, identified as Amedy Coulibaly, and at least four hostages.

Fifteen were freed from the grocery store.

That gunman was believed responsible for the roadside killing yesterday of a Paris policewoman.

Police are still looking for a woman, who was with the grocery store gunman — reported to be his wife, Hayat Boumedienne. 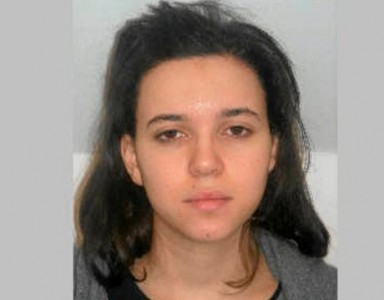 The Jewish neighbourhood where the grocery store is located was shut down amid fears more attacks could follow.