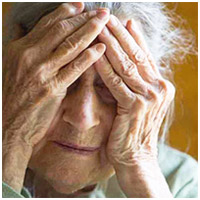 And women are the target of the campaign. 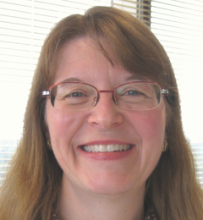 The campaign aims to inform women in their 40s and older  about the warning signs of Alzheimer’s, brain health and how the Alzheimer Society can help.

Common warning signs include memory loss, impaired judgment, thinking or reasoning and changes in personality and behaviour that are out of character.

In addition to age, other risk factors include, cardiovascular disease, diabetes, high blood pressure and smoking.