Canada has joined an international movement to promote gender equality. 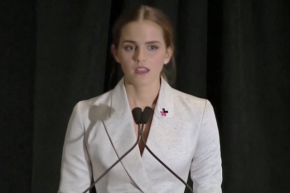 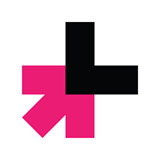 He For She was launched at the United Nations in September by Emma Watson. The Harry Potter star has become a UN Ambassador. Her speech launching the movement went viral.

Ontario Premier Kathleen Wynne and Mayor-elect John Tory were present at the Canadian launch of He For She in Toronto. Tory echoed Watson’s concern in her speech that the movement has been targeted by some as a “subversive” feminist plot. Tory says the definition of feminism is “advocating social, political, legal, and economic rights for women.” He says, “based on that definition, as a man, sign me up!”

Wynne said that the recent Jian Ghomeshi scandal and the expulsion from the Liberal caucus of two MPs over sexual harassment allegations are proof that there is still a lot of work to be done. She says He For She will help bring the conversation into the open.

You can find out more about He For She here.