She has been called the greatest ballerina of her generation

But Sylvie Guillem’s storied career is coming to an end. 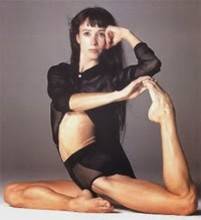 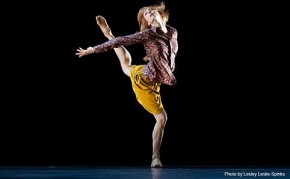 Guillem joined the corps de ballet at the Paris Opera Ballet at the age of 16. She performed her first solo role in 1983 when Rudolphe Nureyev selected her for his new production of Don Quixote.

It was the start of an astonishing 39-year-career for Guillem. But it’s coming to an end next year. She has announced she will embark on a final world tour as she turns 50.

Guillem acknowledges that her career has been unusually long. She says she has been lucky to have a strong and supple body that has suffered few injuries.

She moved to London in the late Eighties and became a principal guest artist for the Royal Ballet. Since 2006, she has been an associate artist with Sadler’s Wells Theatre in London.

In 2001, Sylvie Guillem became the first winner of the Nijinsky Prize as the world’s best ballerina.