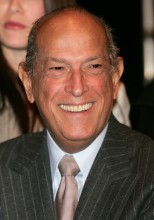 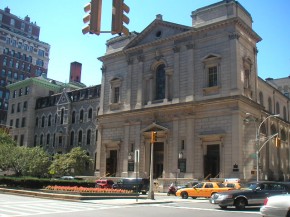 The 82-year old Dominican-born designer was admired on the red carpets as he was at socialites’ soirees.

Amal Alamuddin wore one of his dresses when she recently married George Clooney.