She was a passionate Canadian actor and playwright.  Linda Griffiths has died.  She is best known for her popular performance in the 1980 one woman play Maggie and Pierre. 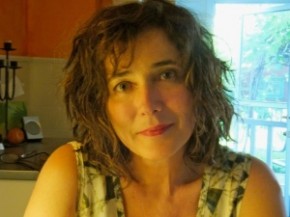 A family friend says she died early this morning at Toronto’s Bridgeport Health Centre after a battle with breast cancer.  Griffiths co-wrote Maggie and Pierre and took the play on tour across Canada to rave reviews.  She played both Pierre and Margaret Trudeau in scenes that took place from 1974 to 1980.  Linda Griffiths won five Dora Mavor Moore Awards during her career.  Other achievements included a Gemini Award and two nominations for the Governor General’s Award. Linda Griffiths was 57.