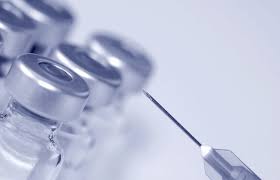 Landmark euthanasia legislation is expected to be adopted in Quebec by the end of the week.  The bill is prompted by a 2009 recommendation from Quebec’s College of Physicians.  It would allow terminally ill adults who are in constant pain and experiencing rapid declines to request that a doctor give them a lethal dose of medication.  The Parti Quebecois government is not calling it euthenasia but rather medical aid in dying portraying it as an exceptional last step in a host of palliative care services for those in the final stages of life.  One final debate on the measure is expected this week, with a vote as early as tomorrow.  It would make Quebec the first province to legalize doctor assisted death.  Zoomer Media Founder Moses Znaimer is co-lead patron of Dying with Dignity Canada along with Canadian born actor Christopher Plummer.